The telecommunications industry is preparing for the wide-scale arrival of the latest-gen wireless technology – 5G (fifth generation) mobile networks. The expected arrival date is yet to be determined, but many believed it would debut during the Tokyo Olympic Games, 2020.

Each subsequent “G”, or generation, of wireless technology contains much higher data transmission speeds and different encoding methods than the ones preceding it. New generations are developed every decade. The first generation, 1G, debuted in 1981 and was based on analog cellular technology, followed by 2G, in the year 1992, which was digitally based. In 2001, 3G greatly improved download speeds from 200 kilobits per second (Kbps) to a few megabits per second (Mbps). The present network, 4G, was launched in 2009 and uses various technologies like WiMax and Long-Term Evolution (LTE).

5G is expected to have a much higher speed and capacity, and much lower latency, which is the lag between initiating an action and getting a response. Since 5G can send and receive signals instantaneously, it is expected that it will offer internet speeds of more than 10 gigabits per second (Gbps), which is approximately 100x faster than 4G. The latency will be reduced to less than a millisecond with 5G. An example of its speed – a 5G user could download a feature-length film in HD in less than five seconds.

In addition to its faster download speeds, 5G is expected to facilitate the implementation and adoption of IoT, which could have huge implications for industries like manufacturing that rely on the IoT for digitally connecting processes and factories.

Carriers, telecoms manufacturers, and various other technology-based companies are actively working to define the global standards that are necessary to streamline mainstream 5G processes. Some logistical questions still need to be solved, such as what band of the spectrum it should occupy, as well as which wireless technologies should be used. Non-tech companies will also clamor for a seat at the 5G discussion table. For example, media companies will push for better access to this technology so consumers can enjoy higher resolutions when they stream.

Finally, this new technology could make wired internet connections a thing of the past. While fiber optics will still find uses in backhaul traffic, telecoms companies expect to save money in the future by not having to create last mile cable access for their customers. 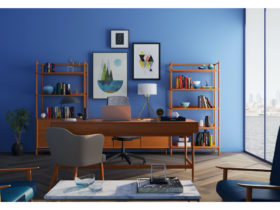 Home Decor Items That You Should Splurge On 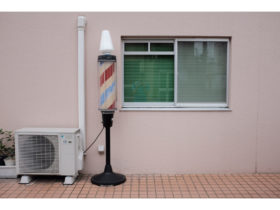 Here’s When You Should Buy An Air Conditioner 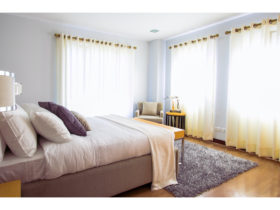 Picking Curtains: The Dos and Don’ts 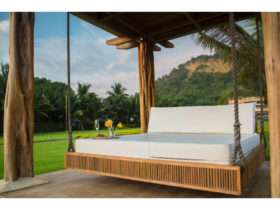 How to Maintain Outdoor Furniture 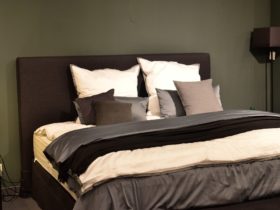 How Much Should You Spend on Bedroom Furniture? 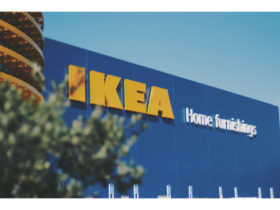 Top Places to Buy Furniture for Your Home

Here’s When You Should Buy An Air Conditioner 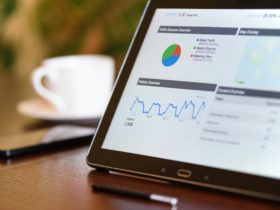 Sales Management Software: What It Is and Why You Need It 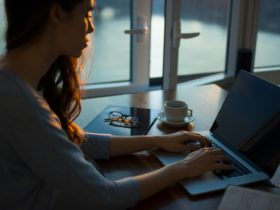 6 Essentials You Need to Work from Home 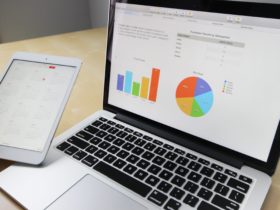